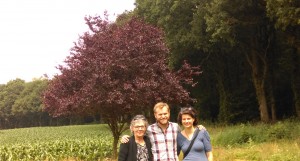 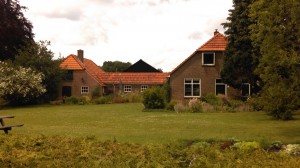 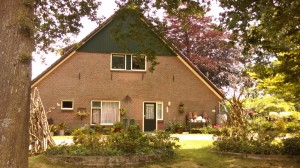 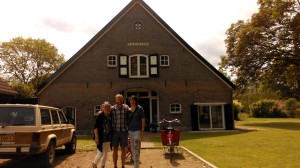 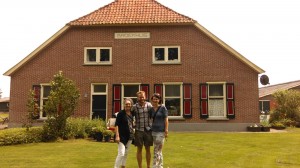 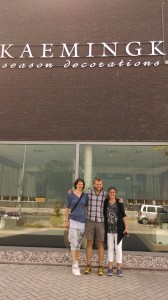 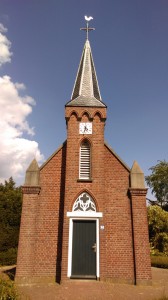 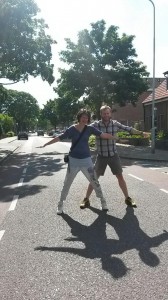 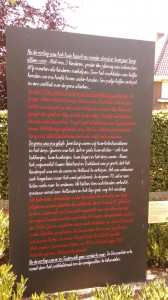 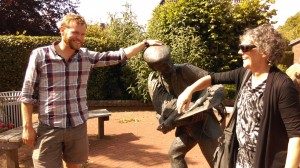 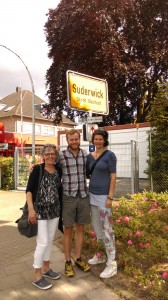 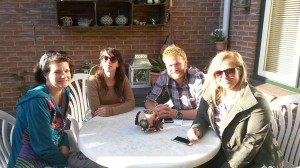 2 thoughts on “Kaemingk Farm Tour ‘back to our roots’”