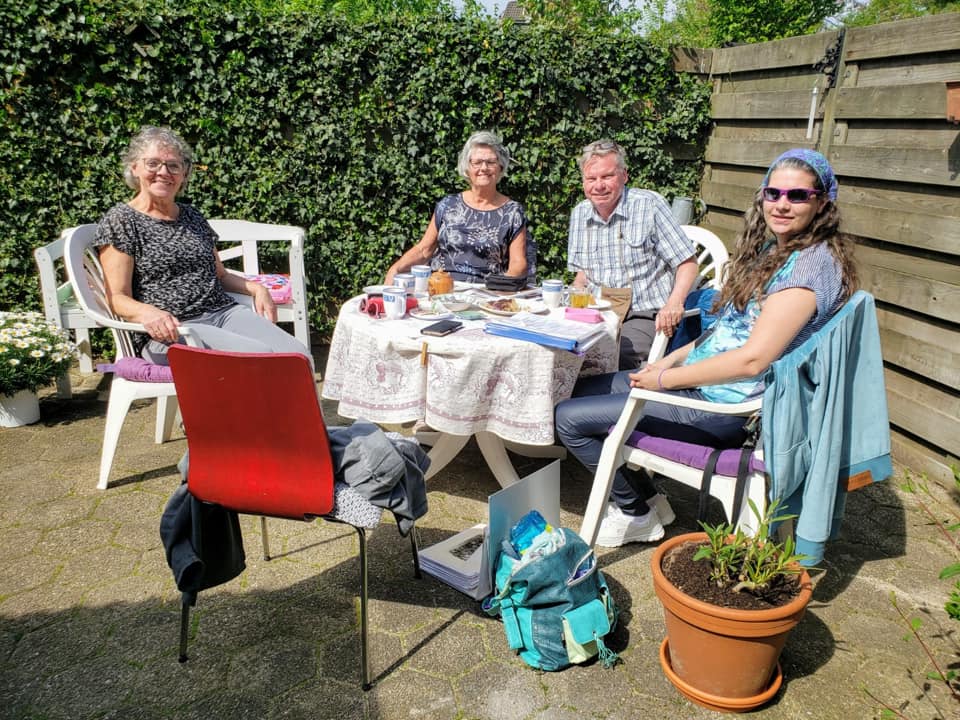 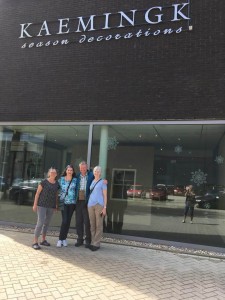 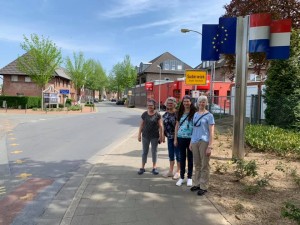 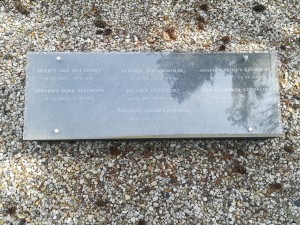 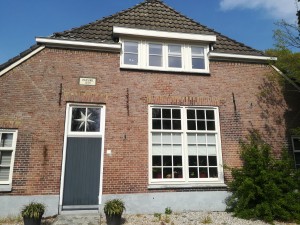 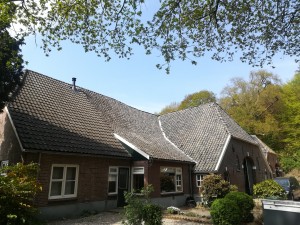 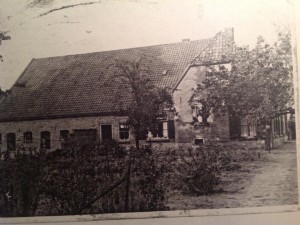 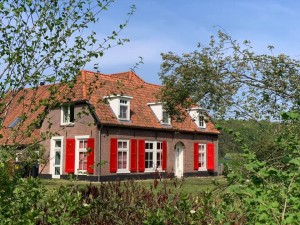 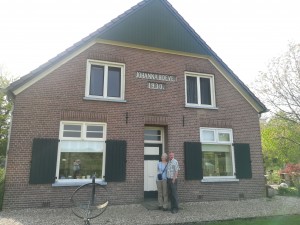 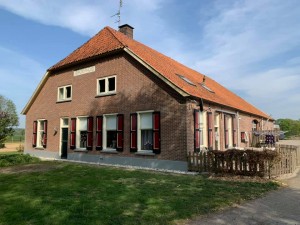 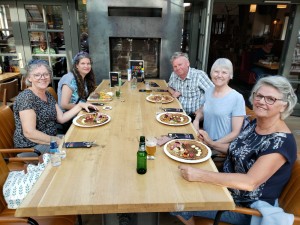 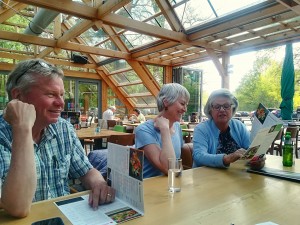 One thought on “Back to our Roots 2”